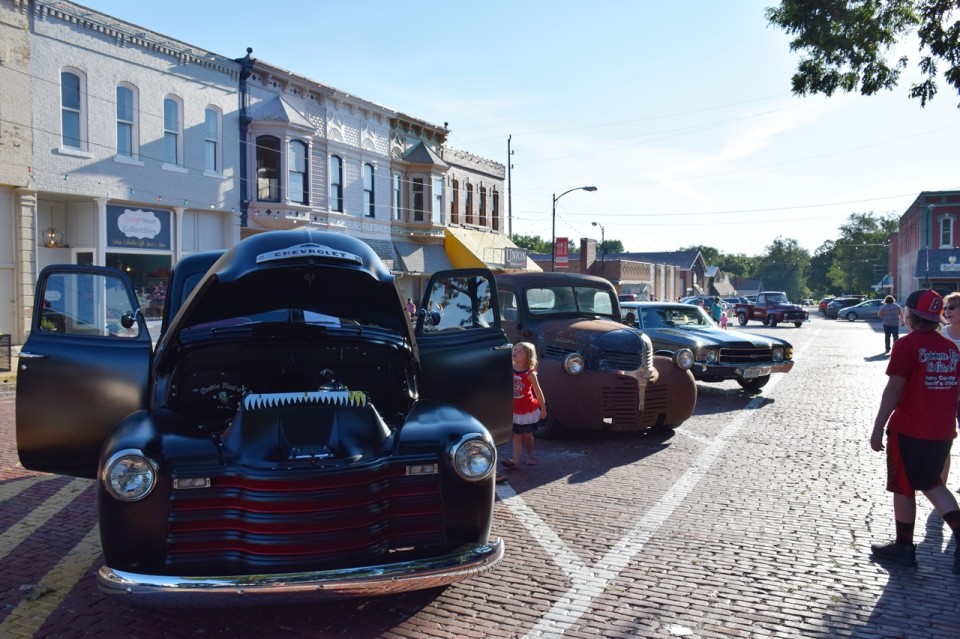 On Friday, July 28, the Butler Chamber of Commerce held its second annual car show on Butler’s Historic Downtown Square. Live music was provided by the Country Duo, and a Kids Car parade was enjoyed by all, especially the 10 kids who participated. Sheriff Chad Anderson started off the race, and while there was some chaos, it was extremely entertaining.

Thirty-five car show entries were judged, with the resulting winners: 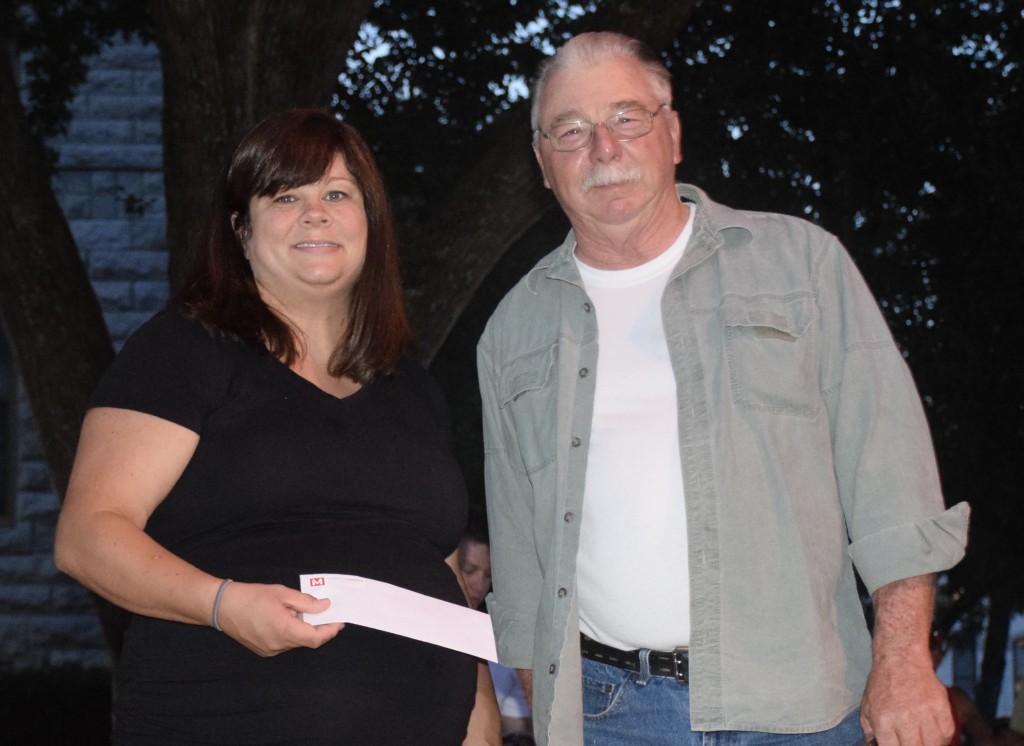 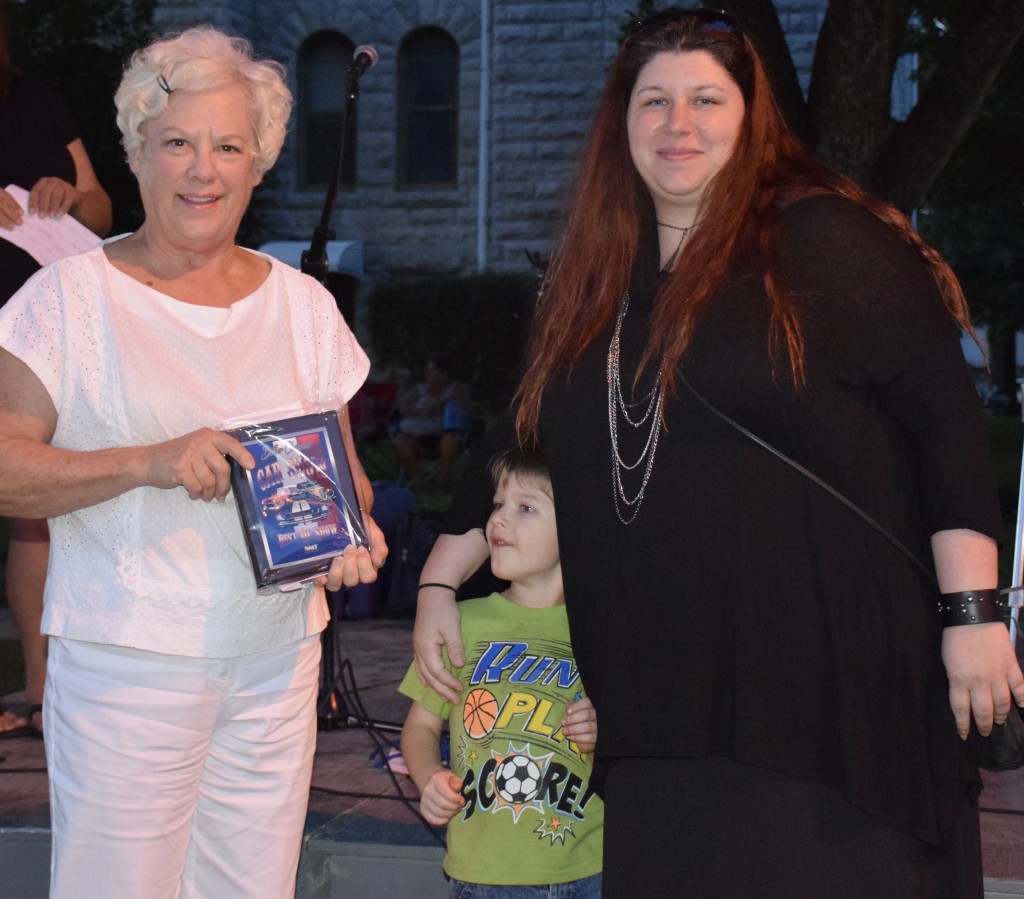 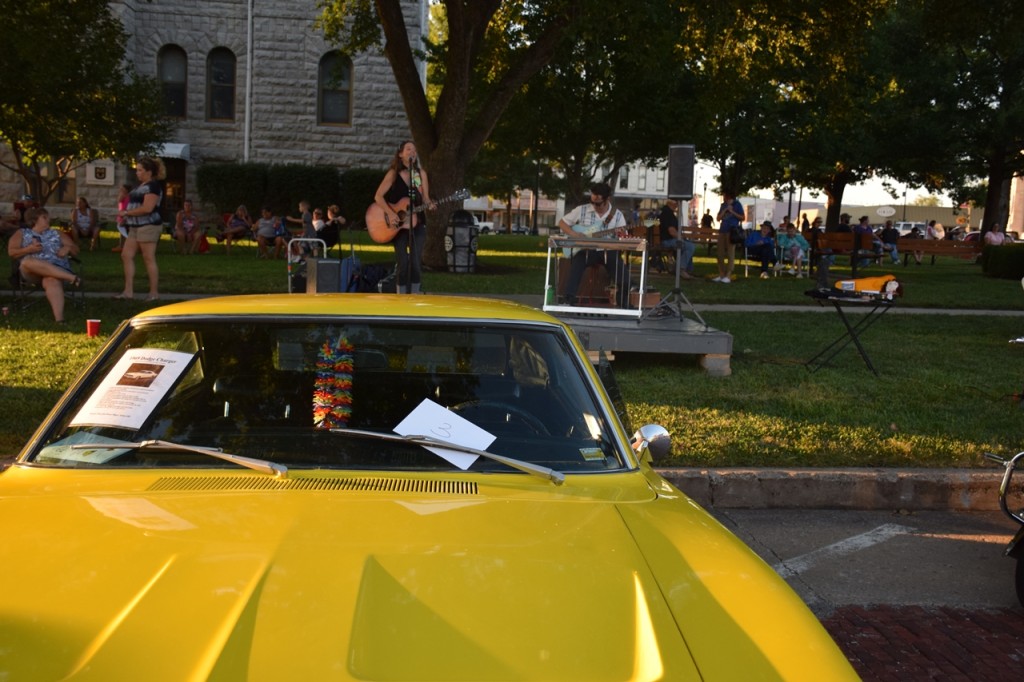 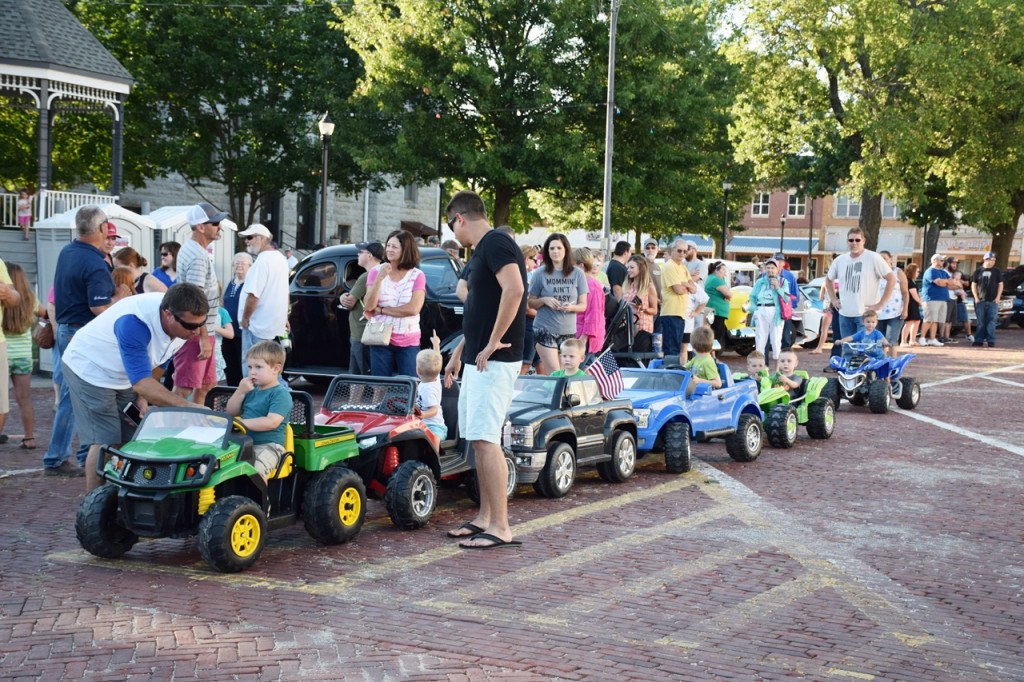 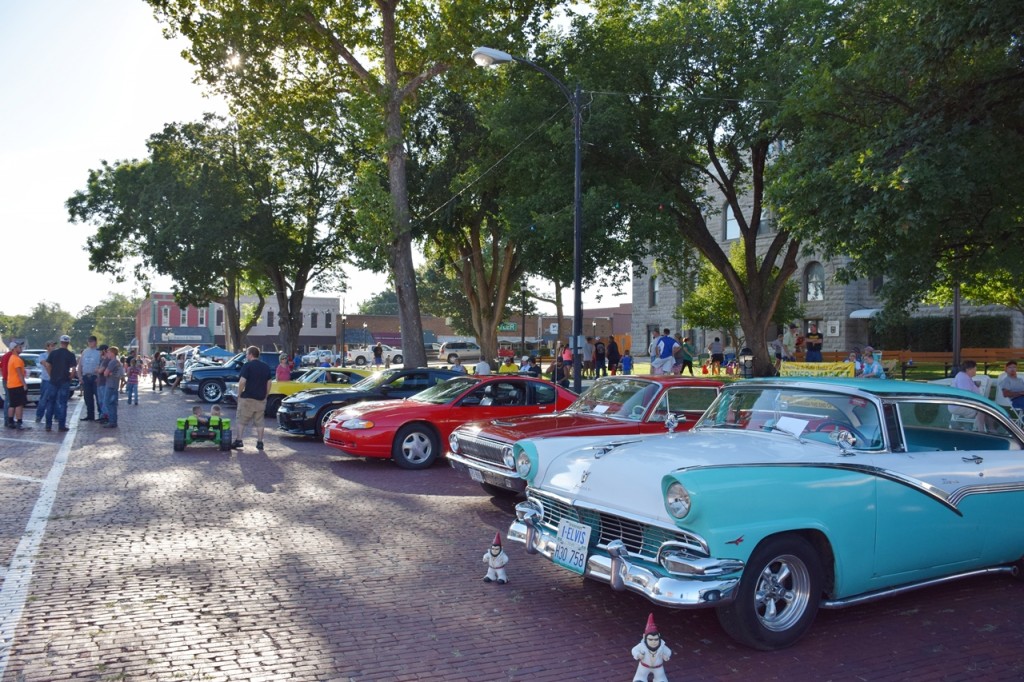 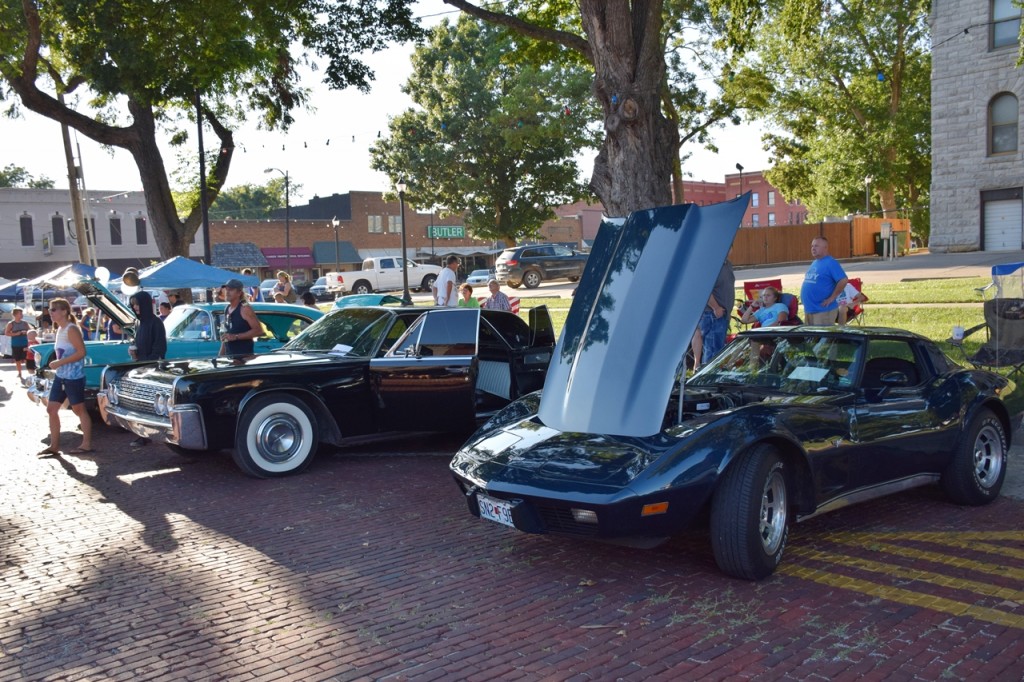 Thanks also to the car show judges for their time and hard decision making with all of the great entries!